VON DUTCH IS STILL ALIVE – THE VON DUTCH ART OF CUSTOMISATION
The Von Dutch brand offers collections with authentic values and an assertive, different style.
An American brand founded in 1999 by KENNETH  HOWARD alias "VON DUTCH".
A genuine artist, he invented pinstriping on motorbikes and cars and was a forerunner of the Kustom Kulture. He inspired a whole generation with his nonconformist spirit, his works of art and exuberant imagination, all of which live on at Von Dutch.
KENNETH HOWARD remains a reference for customisation and believes that striping is a natural form of self-expression. 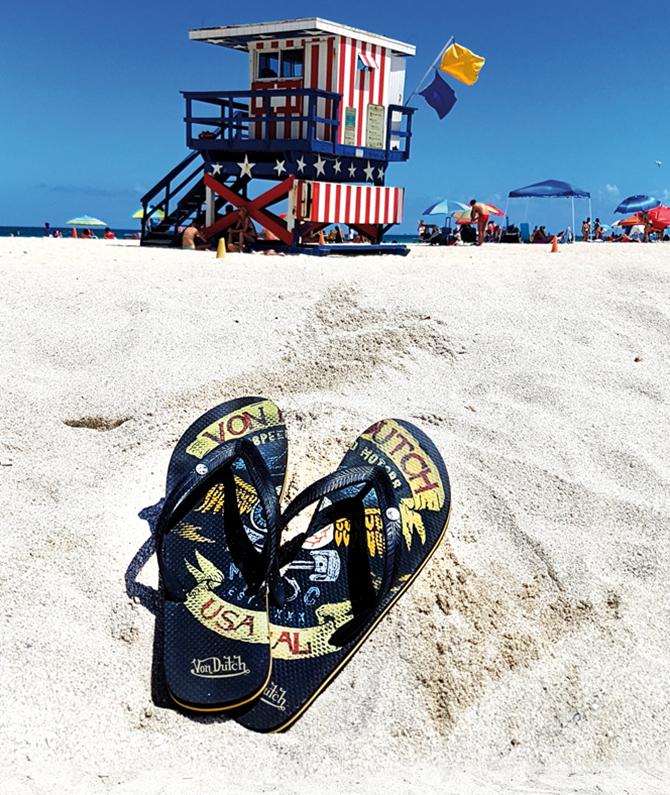 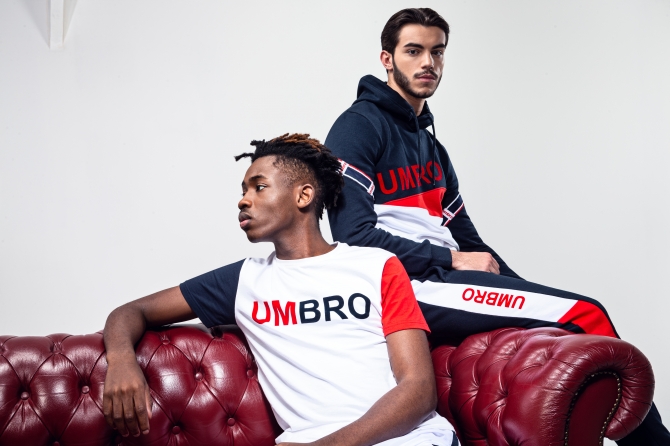