With its easily identifiable touch, Little Marcel designs sunny collections to express its personality and joie de vivre! For babies and young fashion victims who sparkle in life and women who love imagination.

FUN AND TIMELESS
A birth certificate, laid down in a few hours, just enough time to draw the pattern…
Eric Schieven came from the world of ready-to-wear and had clothes made for a number of brands. He loves colours and combining them. The identity of what was to become his brand was forged. The little extra was to add a name, written across the singlet: a nice touch and easy to remember in English!
A very identifiable design
On the other hand, the choice of a child-like writing style, reminiscent of the Lettrist painting style of the artist Ben, was an idea shared with his wife, Lynda Leseigneur. A hundred copies of the new singlet were produced and very quickly sold! The following year, in 2006, Little Marcel took off.
Because the Little Marcel style had an impact, attracting the eye and exuding happiness. Everything that was needed in a time of crisis and disenchantment to encourage people to buy. The right concept at the right time. “We wanted it to be fun and timeless”, commented Eric Schieven, who was soon travelling from show to show, between London and Dubai. 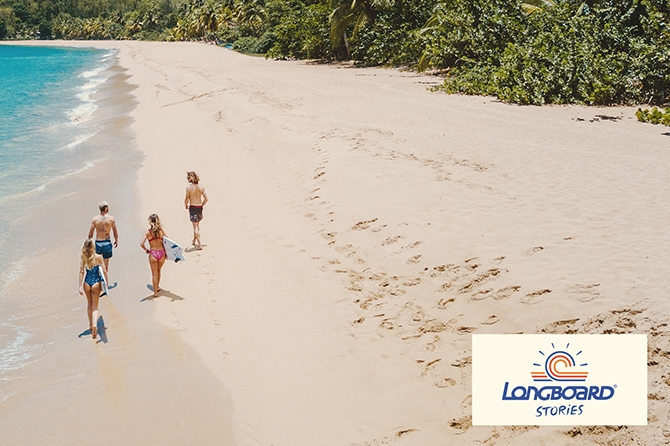