A New York brand of clothing and equipment for boxing, MMA and fitness, used by the greatest boxers. �

Jacob Golomb founded the Everlast brand in 1910 in the Bronx and offered swimming costumes guaranteed to last at least a year.
In 1918, a young boxer, Jack Dempsey, asked him to develop a protective helmet that would last more than 15 rounds of intensive boxing training.
In 1919, Dempsey won the world heavyweight championship thanks to the boxing gloves that Golomb designed specially for him.
As a result, Everlast became a reference for boxing equipment worldwide.
The greatest boxers, Mohamed Ali, Frazier, Marciano, Tyson, Leonard and Cotto, all used Everlast equipment.
Today, Everlast has a team of 17 world champions, including Deontay Wilder, WBC world heavyweight champion 2015, and Canelo Alvarez, twice world champion. 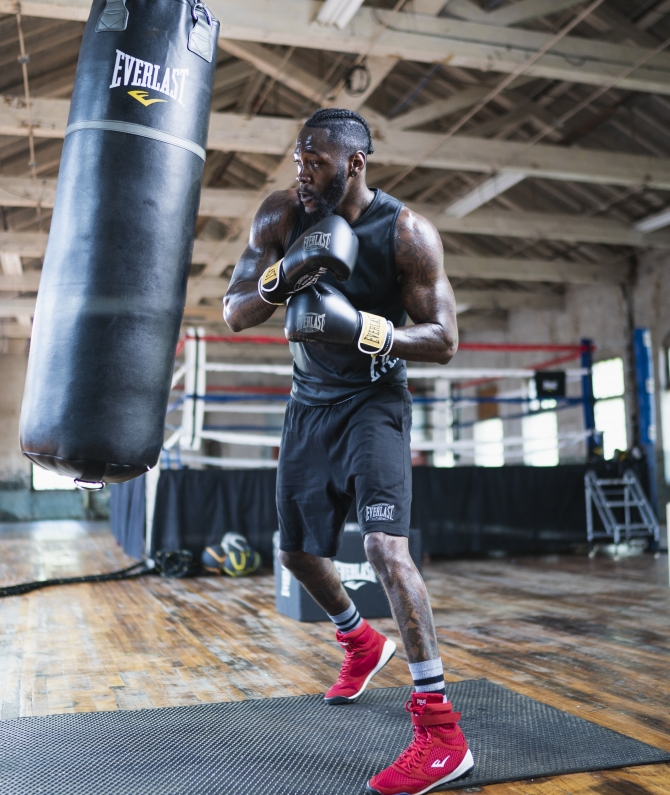 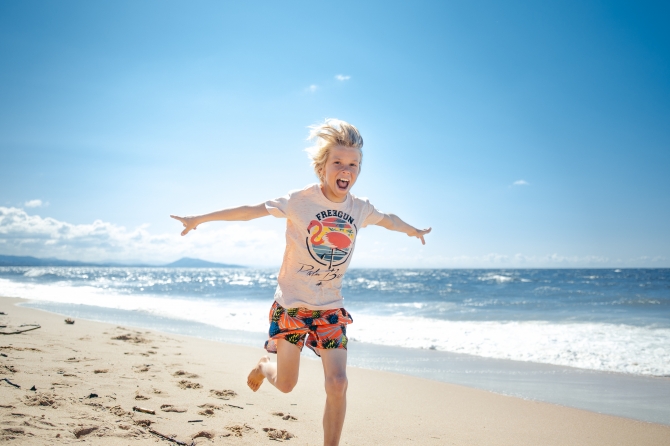